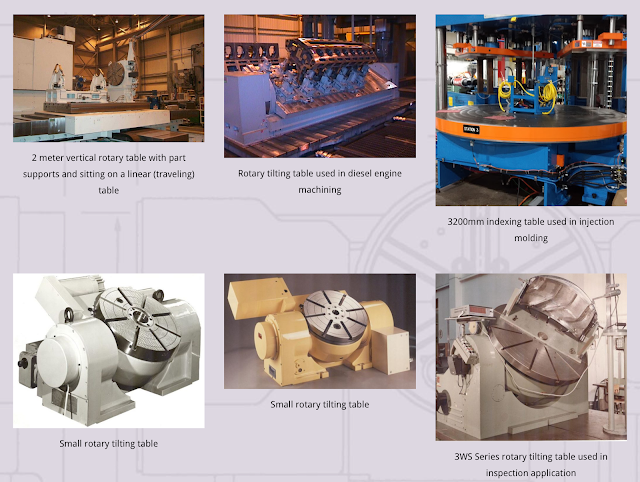 A few years ago, I met with a German engineer who had built a small, global machine tool manufacturing business just South of Indianapolis.  He was an excellent engineer who loved to design new machines, large custom rotary tables, and pallet systems for industry.  But after leading and growing the business for forty years, he was thinking more about fishing with his grandson than building business.

He had decided it was time to sell his business.  And, he was wise enough to realize that he’d need help.

I had to reason with him that no one could buy his business as long as he held so much critical responsibility himself.

So working together, we devised an organizational plan and chart.  I advised that a new owner of his business would want to know that the business would continue to run without him - it’s owner / founder / chief engineer / head of sales / CEO. 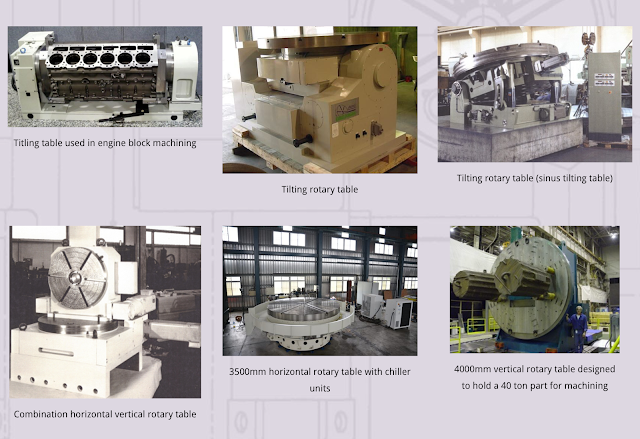 The first step was to convince him to hire an experienced, competent machine tool sales director.  This was critical to showing a potential new owner that new sales and new business would continue to come in the doors while the founder/owner transitioned to retirement.  Over a three month period, we evaluated several experienced machine tool sales professionals and were successful in hiring a former National Sales Manager from a major international machine tool manufacturer who happened to be between jobs.

The new Sales Director was quite effective in establishing a multi-million dollar pipeline of quotes that over time would turn into new orders.  He also built a new web site for the business and established some social media marketing channels.

Next was to promote the long time senior design engineer to VP Engineering.  Surprisingly, this individual was a little reluctant to take the title even though a very accomplished Purdue ME.  But he did agree and took on more responsibility for interacting with key customers. 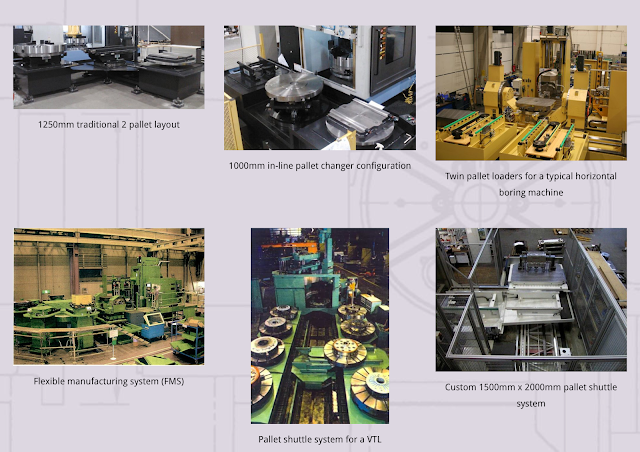 Finally, the Executive team for this $5 million manufacturer included a CEO/President who would retire, a VP Operations who had been there 20 years and would continue, an experienced and tenured VP Engineering, and a 20 year experienced Sales Director.  The longtime Controller would be part of the Exec team but planned to retire with the CEO following the transition to a new owner.

After meeting with several dozen potential buyers, corporate, PE, and individuals, we were able to meet with an executive who had been the VP Finance for one of the company’s customers.  He was very familiar with the company’s product, applications, pricing, materials, etc.  It ended up being an excellent sale and transition for all parties.

Popular posts from this blog

Why us? Top Talent Seeks Out Little Known Employers.

August 20, 2021
“We really like this guy.  But honestly, he seems too good to be true.  He’s worked for leading global companies.  Why does he want to come here?  Why us?  Let’s check some references.” This was my feedback from a client, a 100 employee Midwest manufacturer, who wondered why such a highly talented candidate would have an interest in joining a small, 100 year old, family owned manufacturing business. On the one hand, you might think this employer should be extremely pleased that such a talented person recognizes the success and holistic culture of a very well established family owned company.  But there is good reason to be cautious.  The pandemic, like other economic crises in the last few decades, has working professionals searching for new options and ideas.   I told this client that it’s a common new trend for professionals to be reevaluating their careers and lives as we adjust to the post-pandemic (although it’s continuing) world.  And, it’s happening to people at all levels of t
Read more